Posted at h in Book by 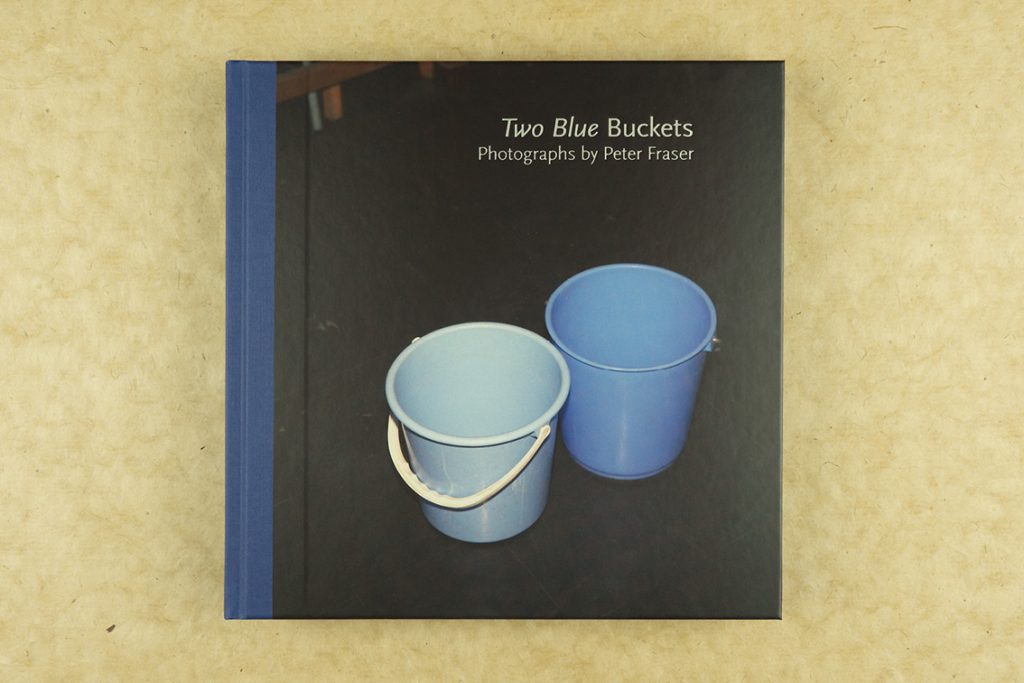 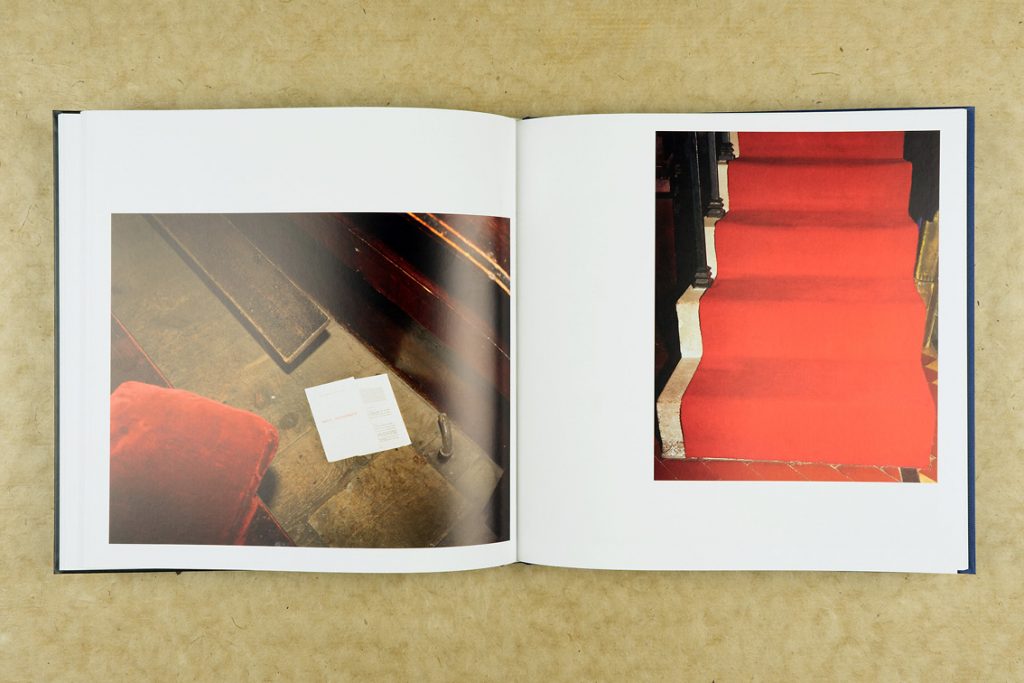 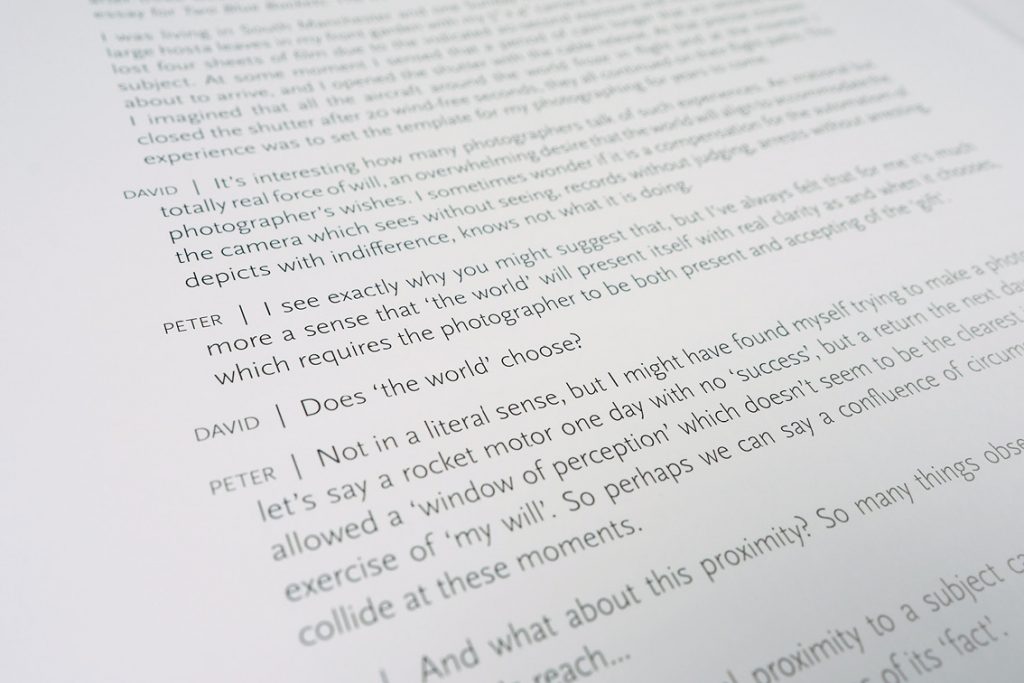 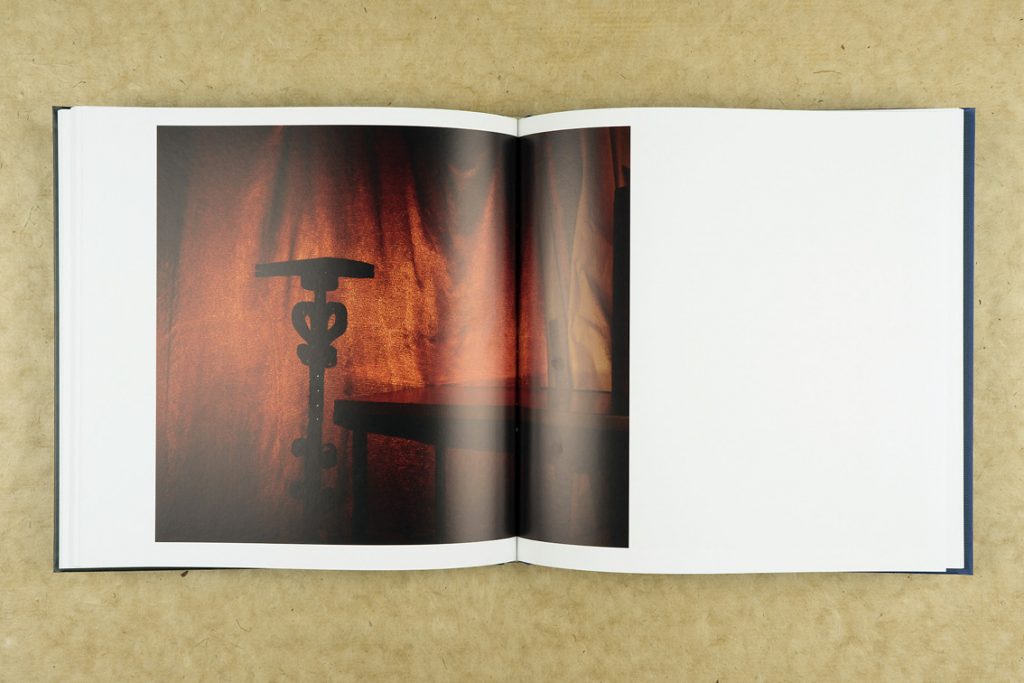 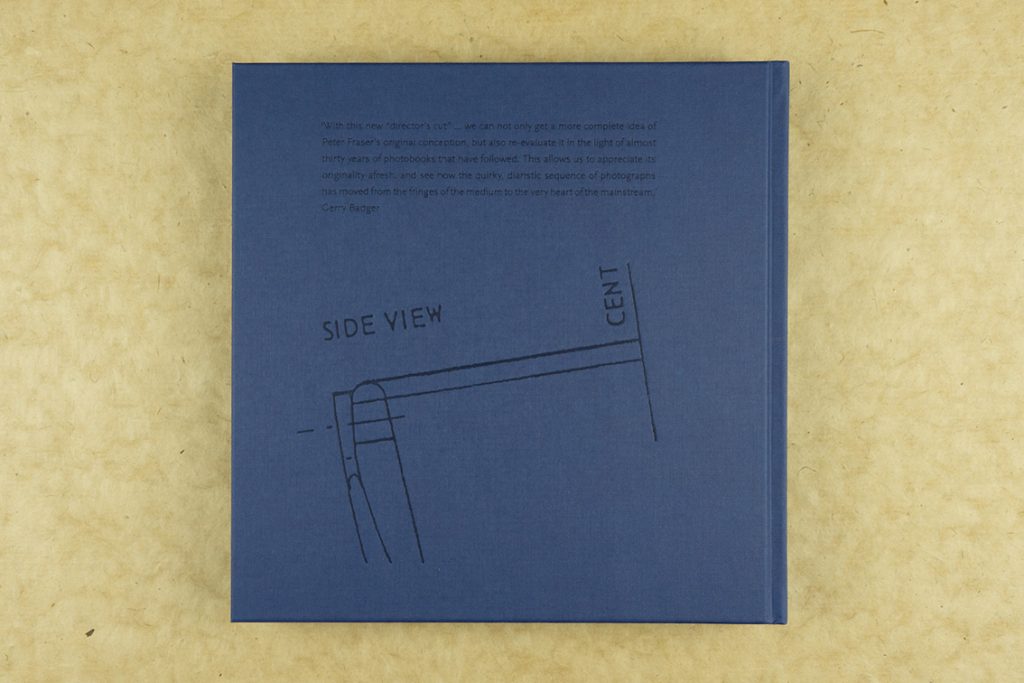 This new ‘director’s cut’ of Two Blue Buckets, originally designed in 1988 by Axis, contains new text by Gerry Badger, a discussion between David Campany and Fraser, and 19 missing images from the original.

Quoting from Gerry Badger’s essay in the book:
‘It is clear that Two Blue Buckets was a new kind of British photobook, so indeed as to cause a degree of puzzlement in certain quarters. In its contemplation of the banal and the metaphysics of object, its juggling of apparently disparate themes, and its intensely personal reflection, it prefigures much that was to follow. With this new ‘director’s cut’, as it were, we can not only get a more complete idea of Peter Fraser’s original conception, but also re-evaluate it in the light of almost thirty years of photobooks that have followed. This allows us to appreciate its originality afresh, and see how the quirky, diaristic sequence of photographs has moved from the fringes of the medium to the very heart of the mainstream’.

“Fraser’s work sits uncomfortably in the space between art photography, documentary and conceptualism. He does not quite fit in. Quiet and, as Badger notes, oddly scientific, forensic even, his images convey a sense of contemplative self-absorption… It is the two blue buckets of the title, though, that keep calling me back, their ordinariness so deeply observed, it becomes somehow elevated. It is this kind of deep looking that makes Peter Fraser’s images so compelling.”

We filmed a video during the printing process of Two Blue Buckets, speaking to artist Peter Fraser.