You brought your own light | Allie Crewe

You brought your own light | Allie Crewe

Posted at h in appublishing, Book by 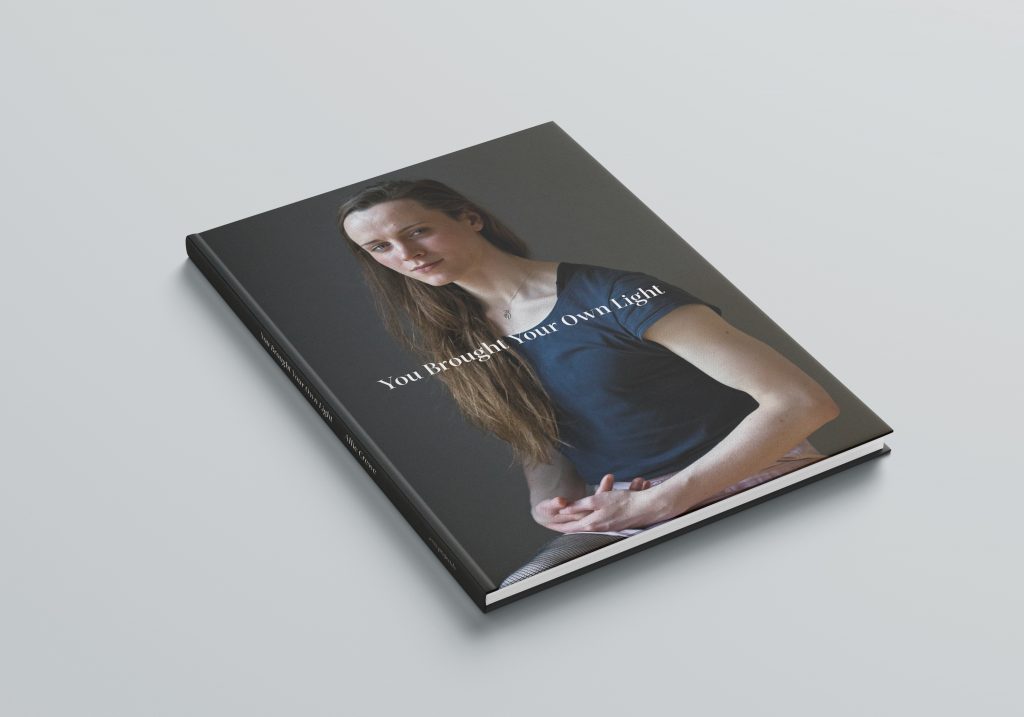 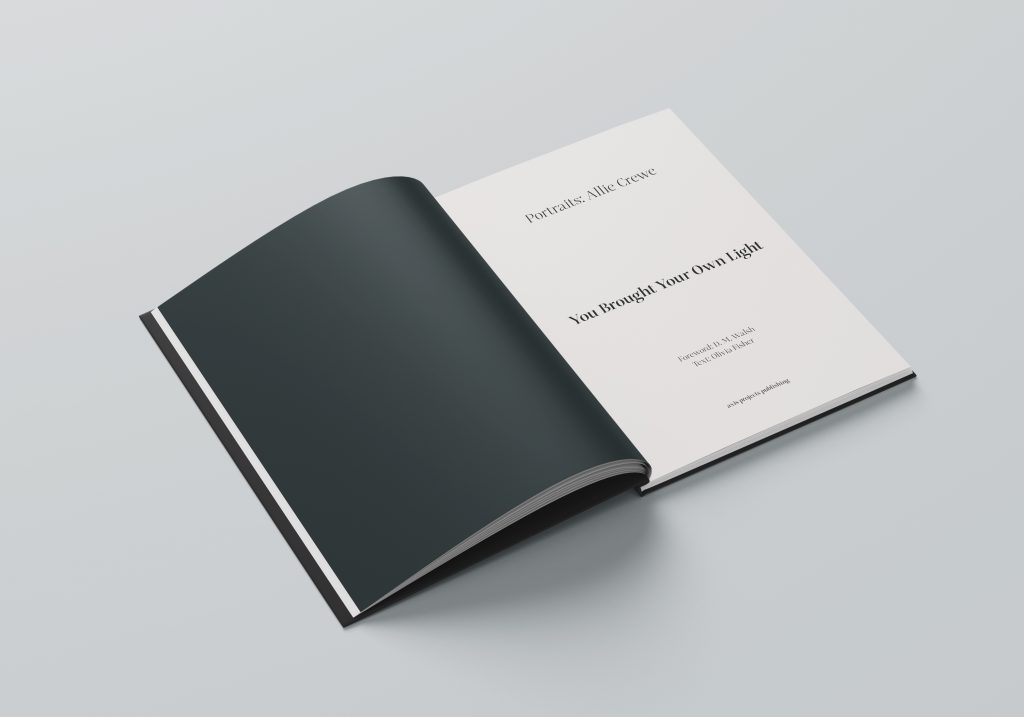 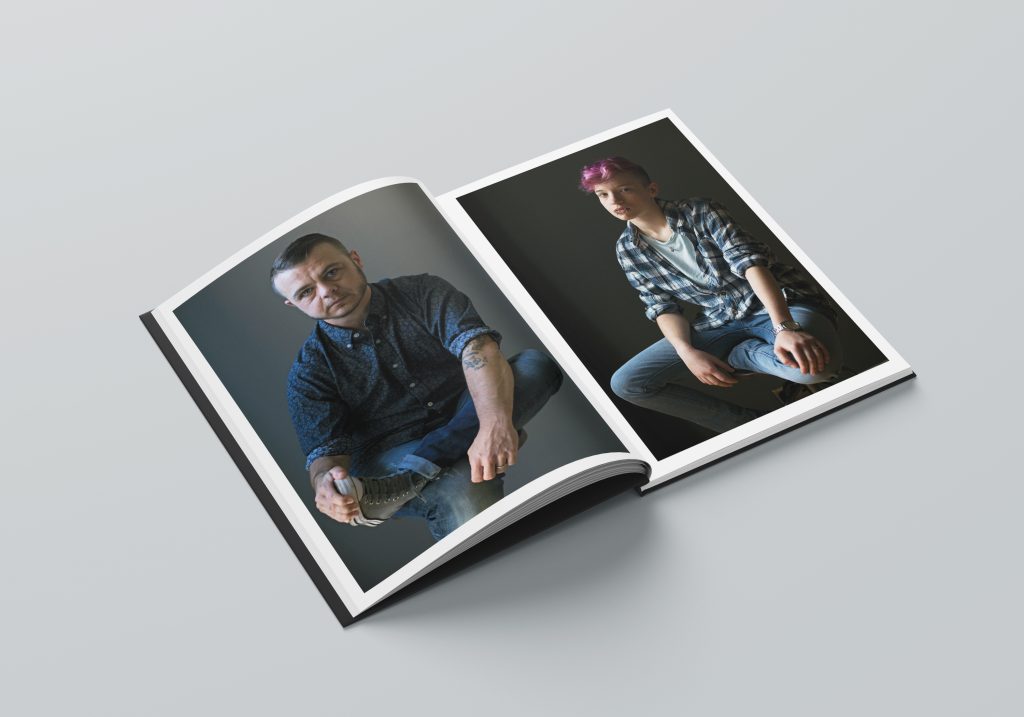 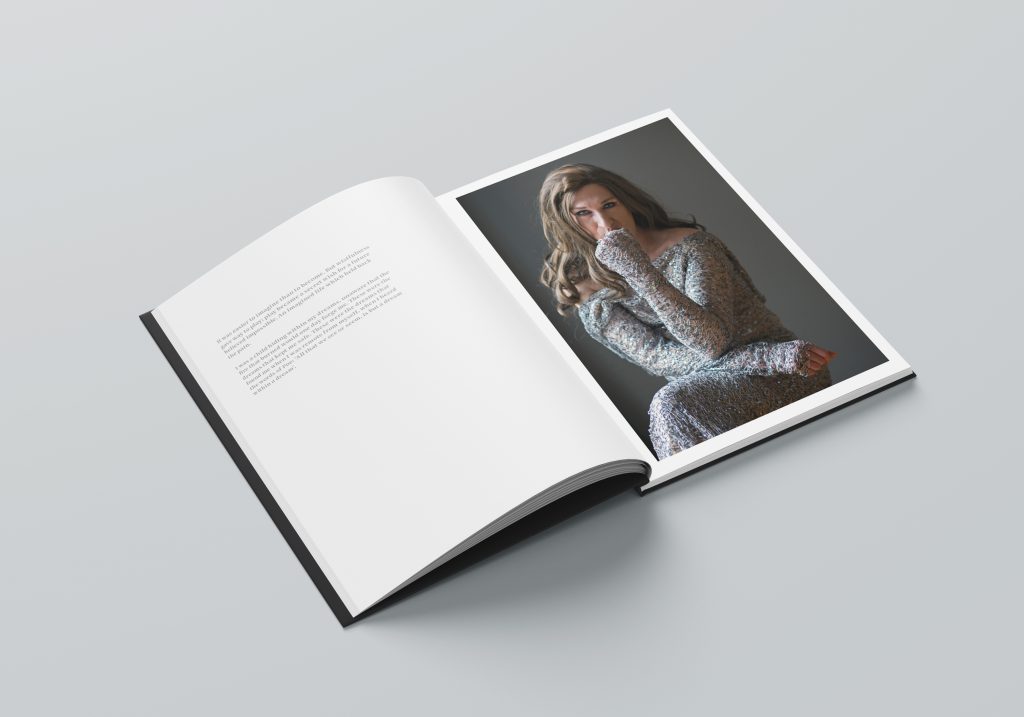 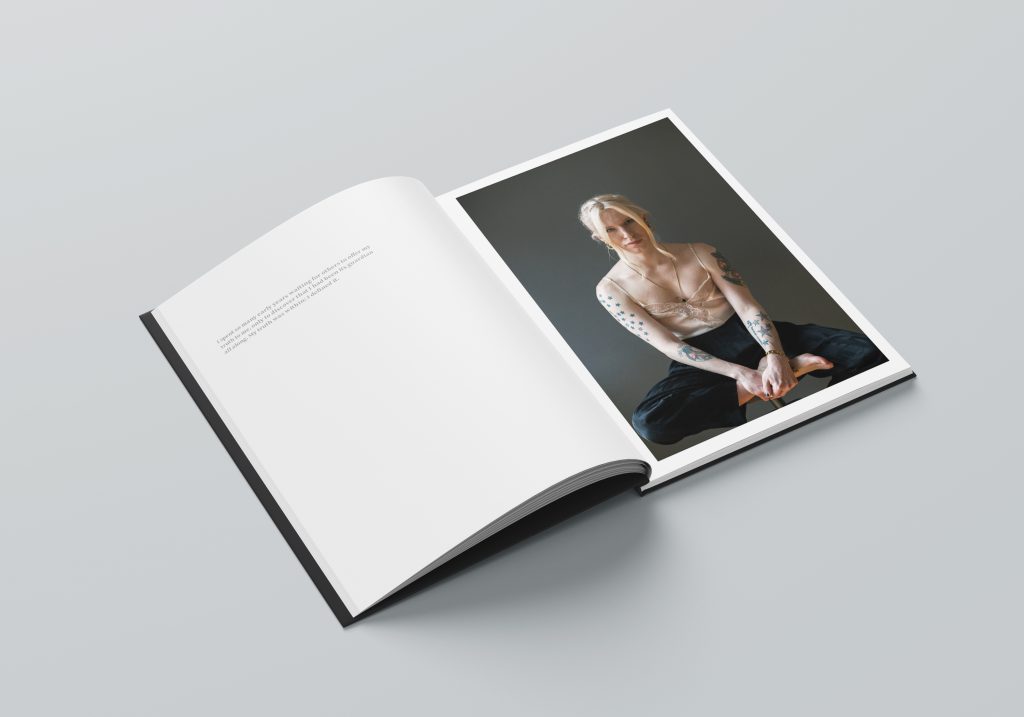 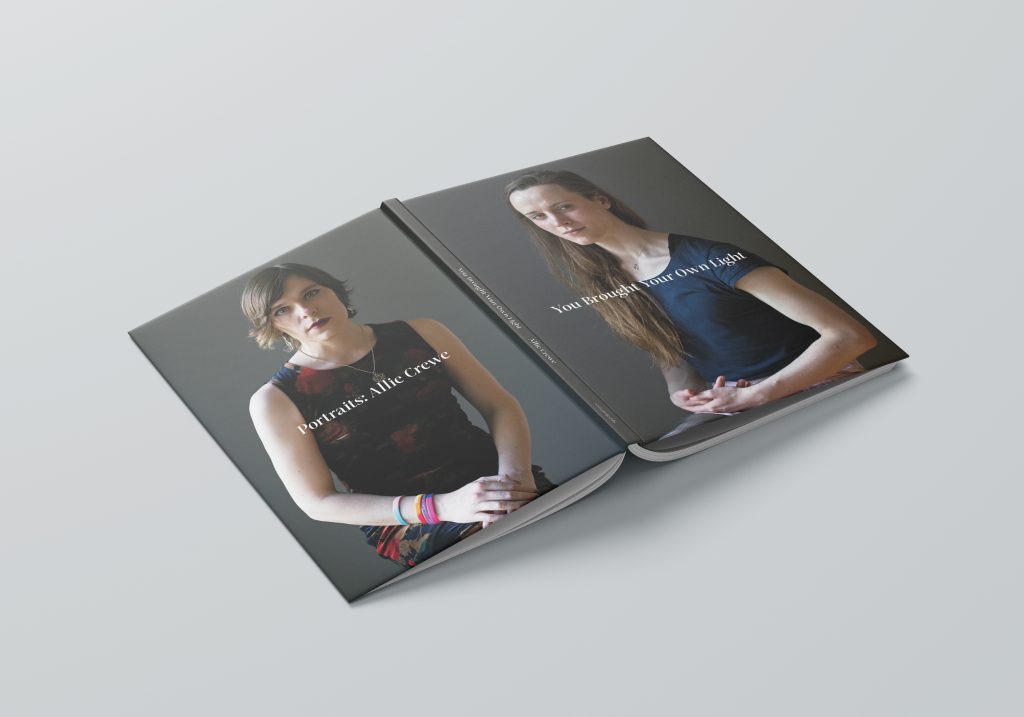 This book represents the culmination of three years of work by its creator, Allie Crewe. Since its inception, the collection presented in this book has drawn praise from a number of high profile industry publications including Magnum and LensCulture. Both were impressed by the authenticity of Allie’s portraits of transgender people, in turn referencing their poignant and classical composition, as well as noting the empathetic nature of each image.

The initial collection of 12 portraits was exhibited in Manchester between July and September 2018, an event sponsored by the National Transgender Charity, Sparkle. (She has also exhibited at the Getty Gallery and Lloyds of London.) Ultimately, her unforgettable portrait of Grace went on to secure victory at the BJP Portrait of Britain Awards in 2019.

Allie has undoubtedly and deservedly earned the right to be counted as one of the exciting new generation of female artists breaking ground with their cameras.
In the introduction to her landmark work on feminism, The Second Sex, Simone de Beauvoir famously expressed her belief that, ‘We are exhorted to be women, remain women, become women. […] It would appear, then, that every female human being is not necessarily a woman.’ Building on this, Luce Irigaray went further, asserting that: ‘One must assume the feminine role deliberately.’ Such words clearly provided the inspiration for Allie’s work on this project.

Here, she forces her audience to re-evaluate what they believe and to question their sense of what makes us who we are. Sex and gender are not merely performative acts that exist in some unspoken physical contract. They exist within, and are basic rights that we must be free to express.